Raising an interpreter You can say that there are two types of interpreters/translators – those who grew up with both languages, and those who didn’t. I fall into the latter category, growing up on a farm in central west NSW, far away from anything remotely resembling a foreign language. But a life-changing first trip overseas in the early eighties and a series of unusual events set me on the path to learn Japanese, and a NAATI accreditation. Fast forward a few years I found myself married with three children, and a determination to raise them bilingual, giving them the opportunities […] 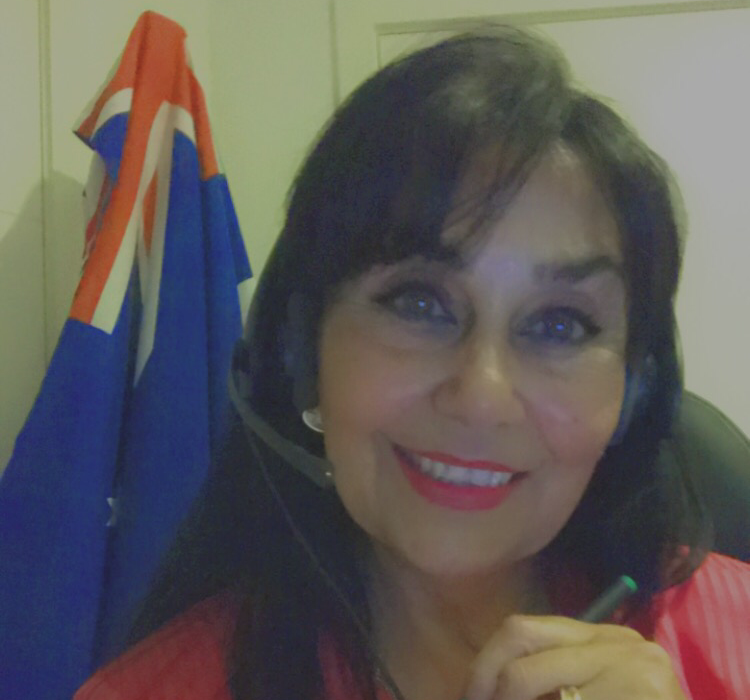 My journey in the interpreting profession I migrated to Australia as an infant with my family in mid-1970. My journey and passion for interpreting in Assyrian language commenced when I was still in high school. I was the very first Assyrian interpreter in Victoria who started interpreting with Department of Immigration and various other government departments in different fields of interpreting in 1979 as the Assyrian started to arrive and settle in Victoria. My main goal was to help people to settle as quickly as possible and integrate and with that I faced many challenges which I managed to overcome. […] 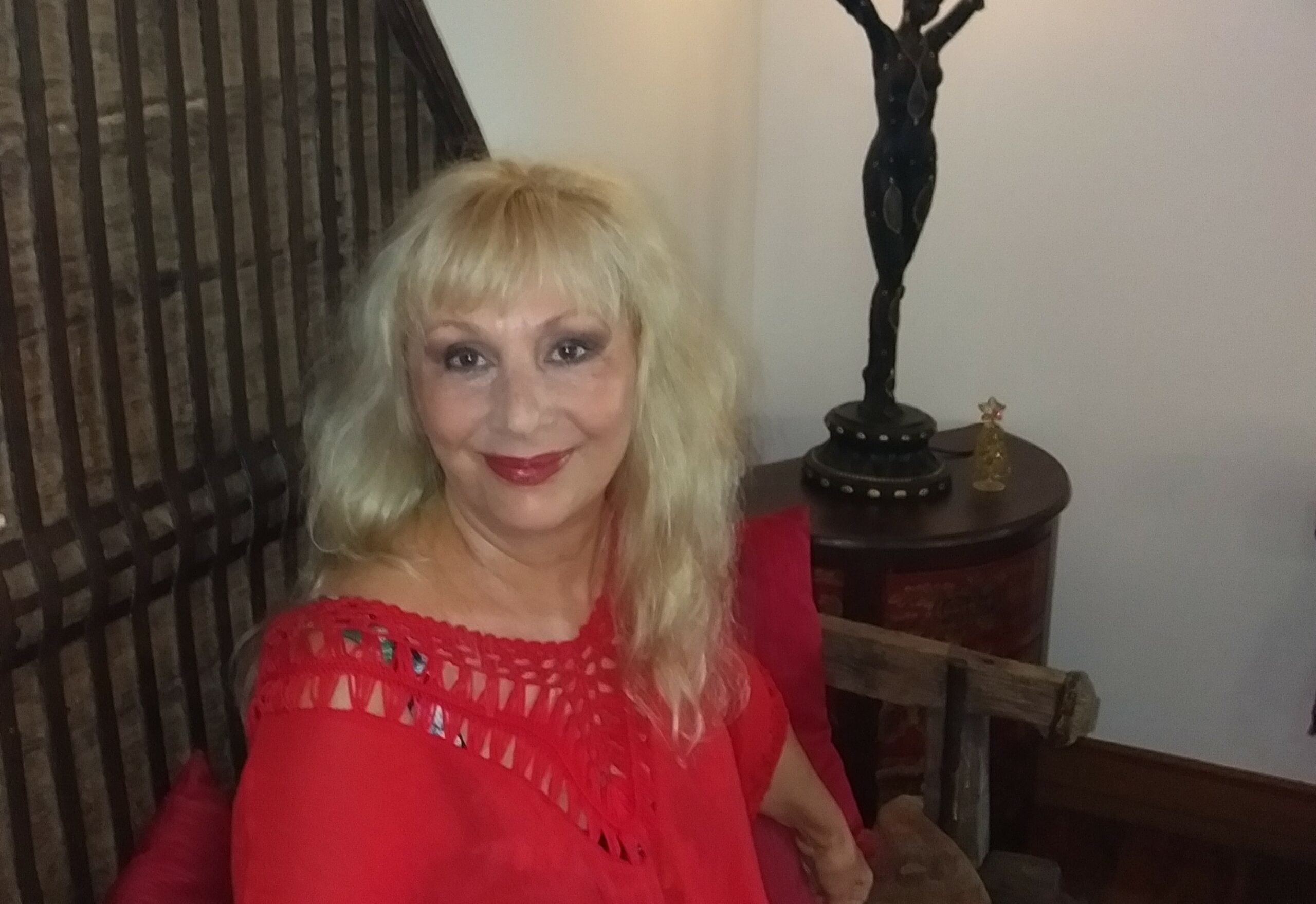 It is my great pleasure to have the opportunity to talk about my interpreting and translating career. I was born into a bilingual family in Yugoslavia – Hungarian and Serbian/Croatian. My family lived on the territory of Serbia and had relatives both in Serbia and in Hungary. As it happens in bilingual families, the two (or more) languages were spoken equally and daily in our house and formal education, radio and TV programs, newspapers and magazines were available in both languages. I migrated to Australia in 1992 and became an accredited translator in 1994, although I had worked as a translator and […] 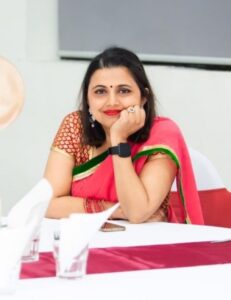 I grew up in a tourist town called ‘Lakeside’ in a Himalayan nation – Nepal. Tourists from around the world come to Nepal for treks to the Himalayan Ranges such as Annapurna and Everest Base Camp. Growing up, I met people from all over the world but most of them were ‘Whites’. Interestingly, even though they all looked alike, the way they spoke English was very different. I found this fascinating. Moreover, they seemed so carefree and had a lot of money to buy anything, eat in the restaurants and live in the hotels. I thought, at their home, do […] 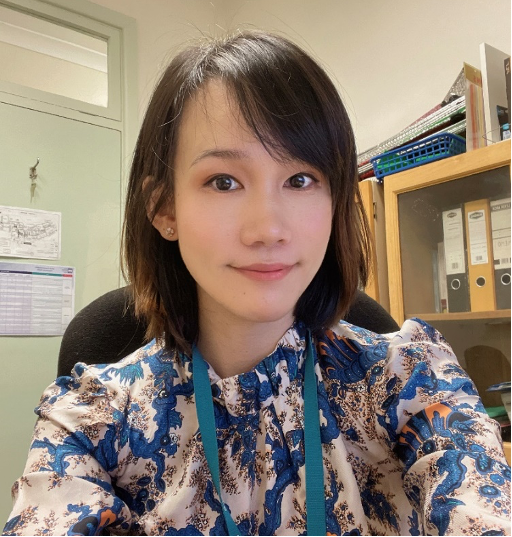 Interpreting in the healthcare sector Working as a health care interpreter is never as easy as people think. We need to have knowledge of medical terminology to be able to do the job, have the skill to confidently switch between simultaneous and consecutive interpreting modes, and we also need to prepare ourselves for emotional or difficult situations that do not typically occur in other settings.  I have worked in a range of scenarios that are common to health care interpreters, but I am most passionate about interpreter-mediated language assessments or therapy sessions with speech pathologists. I can still remember the […] 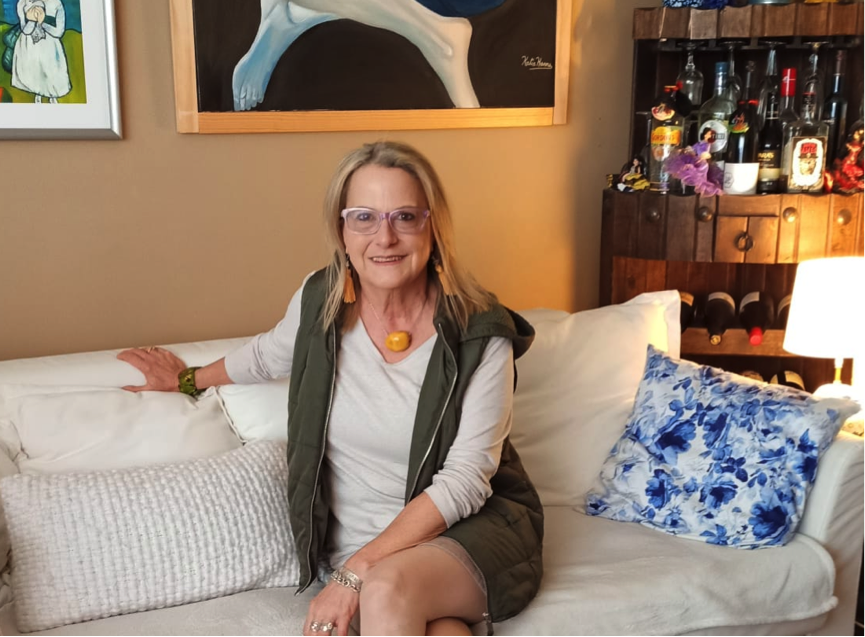 I originally trained as a bilingual clerical officer and later did a Bachelor of Philosophy degree at Adelaide University, so I got to this occupation in a roundabout way but am so happy I did .  I was born in Lima, Peru, too many years ago and had the opportunity to learn English from early childhood. After finishing high school I trained as a bilingual clerical officer, which led to a position with the recently opened New Zealand Embassy in Lima.  This work introduced me to the fascinating world of “foreigners” (little did I know I would one day live […] 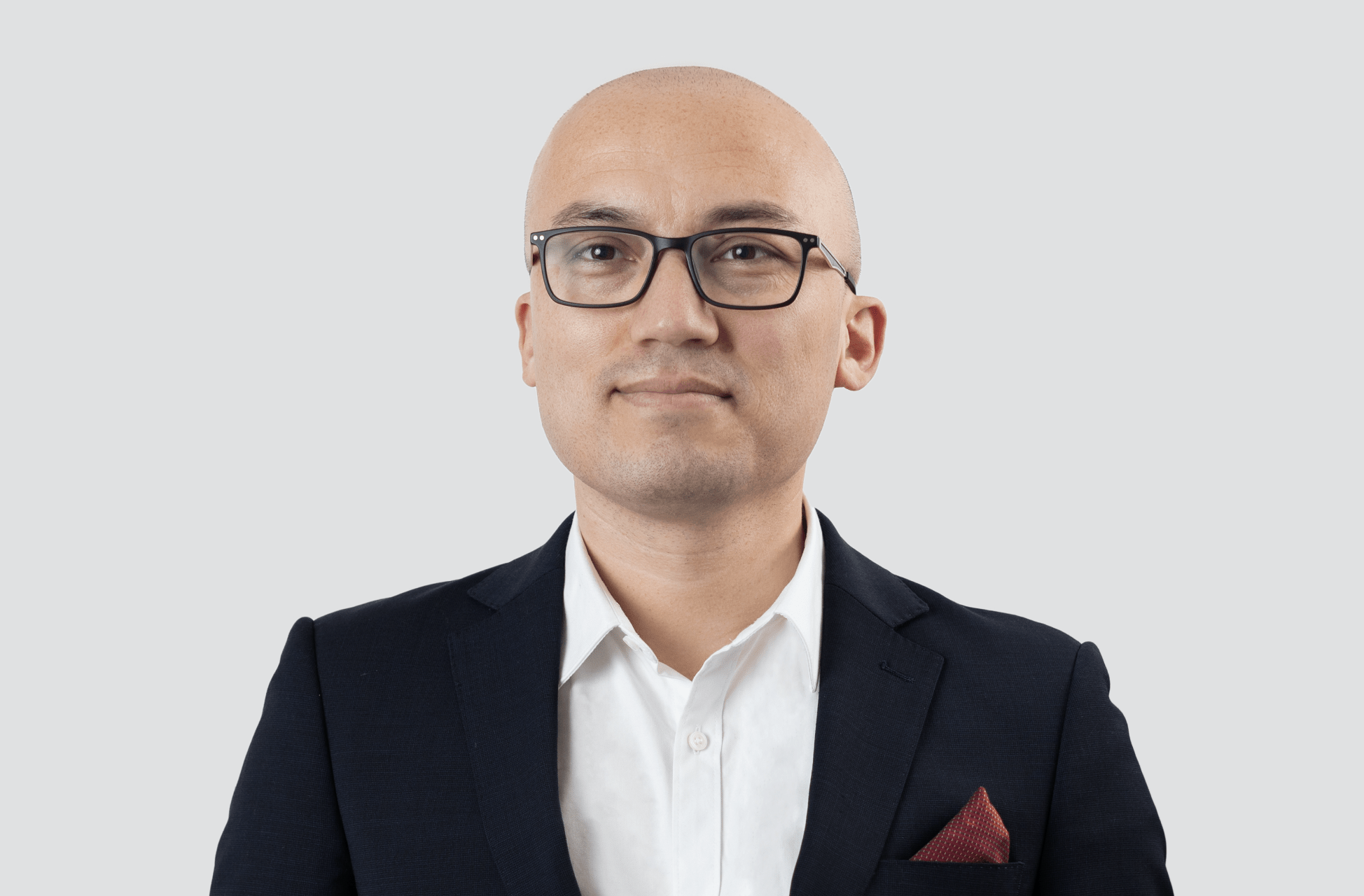 I am humbled to be featured in the NAATI Practitioner Spotlight. I have always found it difficult to talk about myself, but I will give it a try.  I grew up in a border city in Pakistan that is home to a diverse range of cultures and languages. Many of my friends from the street were from different communities and spoke completely different languages at home. We all had to learn to communicate, often using a patchwork of words and phrases that was developed on the streets and made complete sense only to us. Speaking a second or third language […] 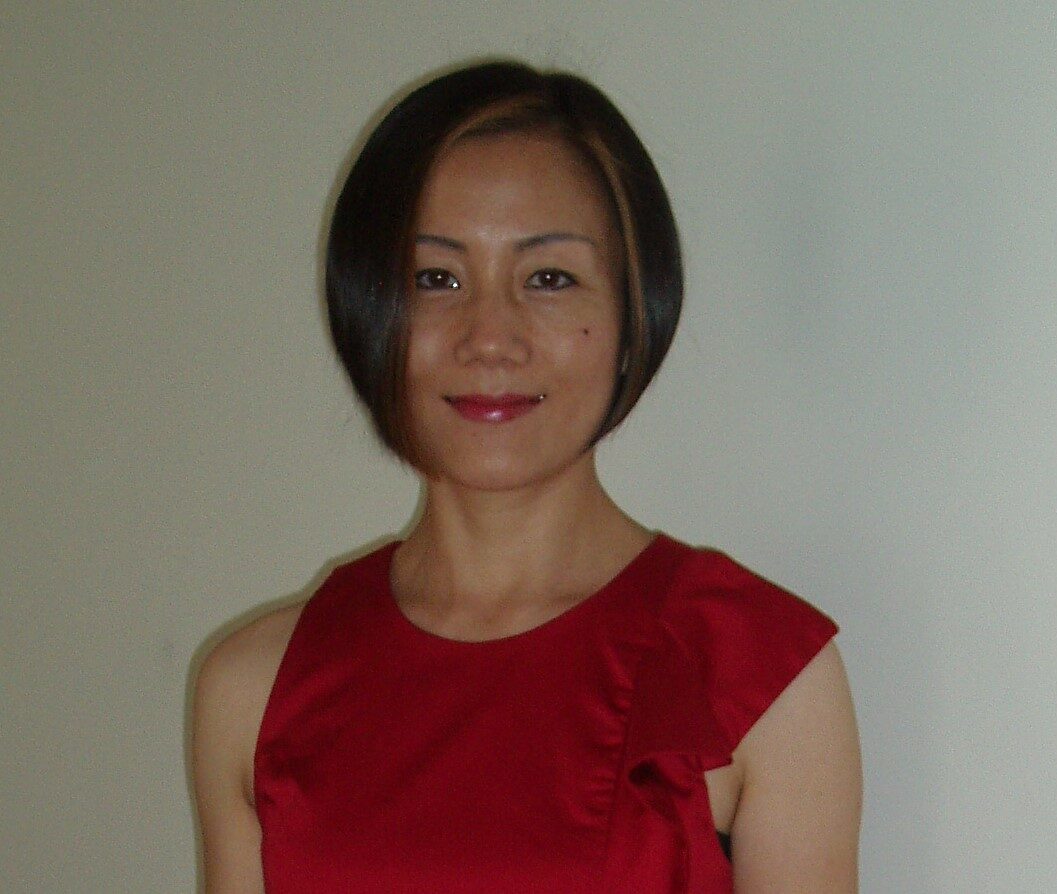 Whenever people ask me ‘how did you become an interpreter and translator’, my thoughts always wonder back to the scene when I was visiting my late grandma one day as a five-year-old.  I was flicking through the pages of a new calendar given to grandma by a friend and the calendar was titled Famous Landmarks Around the World.  On the last page, a unique-looking building with a gleaming white sail-shaped roof had me absolutely mesmerised! After finding out the building was the Sydney Opera House, I said to grandma: “I really would love to visit there one day”.  And her […] 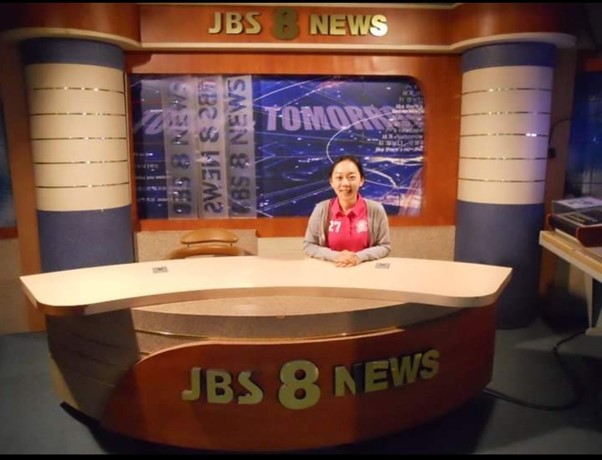 Life often presents unexpected twists and turns and I feel very blessed to be able to work as a NAATI certified translator at this stage of my life. I trained as a speech pathologist in Queensland and still do some private work as a speech pathologist. As part of my role, I was given a grant to develop CALD resources for patients admitted to hospital requiring speech therapy. These resources aimed to provide some preliminary information about a patient’s speech and language skills before formal assessment could be conducted as well as provide a communication board to express basic needs […] 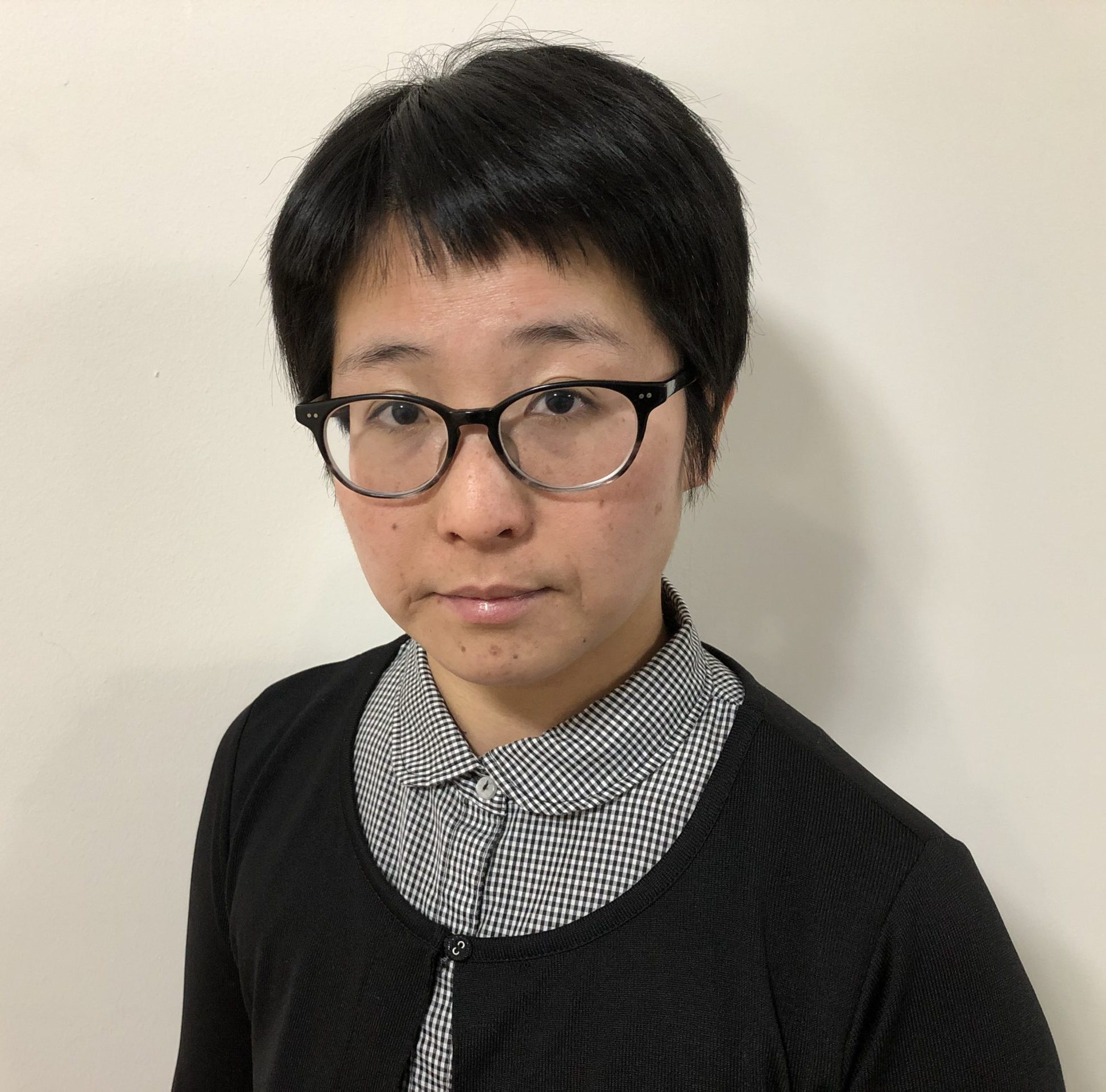 I originally learned English as part of the standard Japanese high school curriculum and first visited Australia for a one-month English program at university. Being immersed in a new culture, even for a very short time, was eye opening for me, particularly the cultural diversity and free expression of that diversity – I felt as if I could breathe more easily in Australia. After this experience, I decided to return to Australia as an exchange student at ANU. While studying, I took a course on cross cultural communication, and I think that it was the first spark of my interest […]