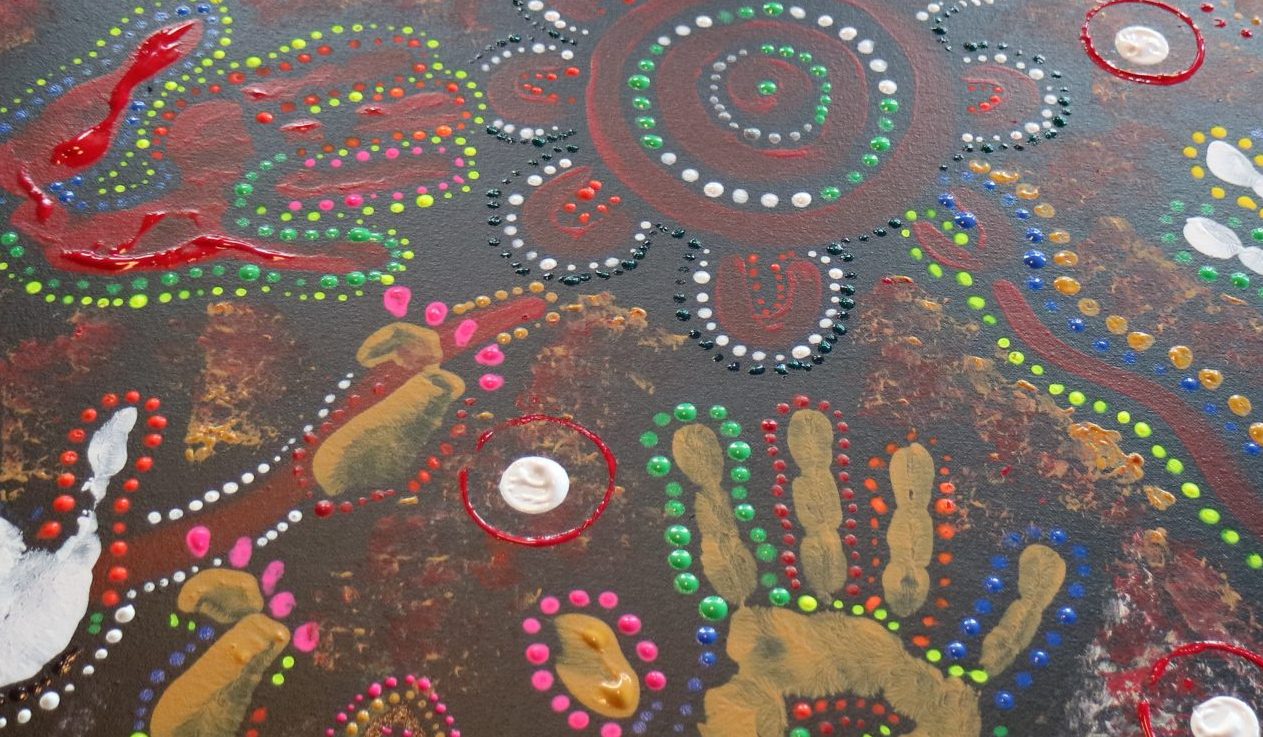 August was a big month for Indigenous languages in Australia. Firstly, the third National Indigenous Languages Report (NILR) was released, which includes the findings of the National Indigenous Languages Survey, the most comprehensive analysis of Aboriginal and Torres Strait Islander language use in Australia. Soon after, the Federal Government announced the new National Agreement on Closing the Gap which outlined 16 new targets, the last of which seeks ‘a sustained increase in number and strength of Aboriginal and Torres Strait Islander languages being spoken by 2031.’ There is widespread hope that these events signal a greater acceptance of the central […]

Any cookies that may not be particularly necessary for the website to function and is used specifically to collect user personal data via analytics, ads, other embedded contents are termed as non-necessary cookies. It is mandatory to procure user consent prior to running these cookies on your website.